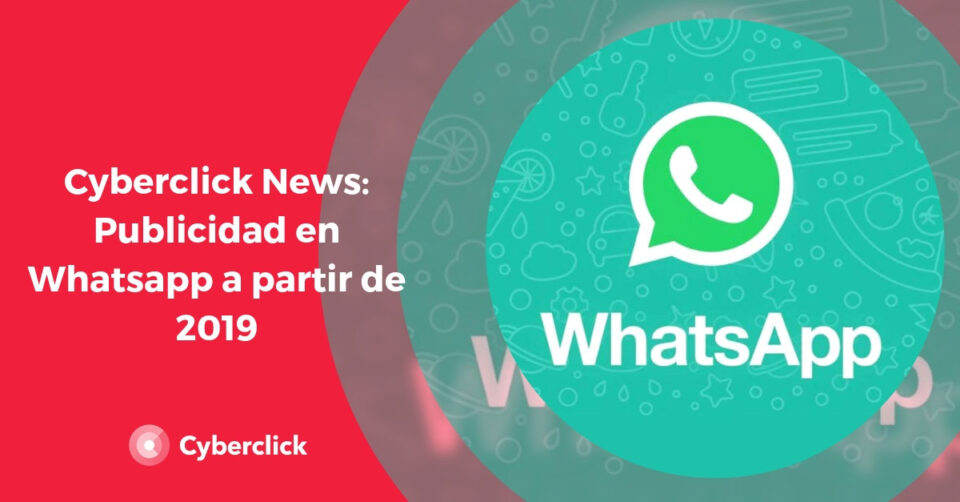 Since its purchase in February 2014, Facebook has been considering the option of making WhatsApp profitable. In August of this year, the company already integrated WhatsApp in the News Feed of its social network, and at the same time launched an API for business , but now they want to go one step further with the introduction of ads in their Status function , according to the Vice President Chris Daniels to a journalist for The Economic Times.

WhatsApp Status, a function of ephemeral photos similar to Instagram Stories, was launched in February 2017 and in a short time has become an extremely popular format worldwide.

Currently, WhatsApp states have 450 million daily users , a figure that exceeds 400 million for Instagram Stories or 187 for Snapchat. The introduction of advertising on this platform is one more incentive, and a new format, for brands and companies that advertise or want to advertise within the Facebook Ads Manager.

The arrival of the ads on WhatsApp follows the success of platforms belonging to Facebook, such as Messenger or Instagram. In both the company has stories, images or videos of a few seconds that can only be seen for 24 hours from its creation. The new ads would be sandwiched between the posts of your contacts, and would be in vertical format on a full screen.

In the chapter of Cyberclick News from November we discussed the WhatsApp news extensively, as well as other highlights from the world of online marketing ; the latest news from Instagram Shopping for the Christmas campaign, beta advertising in Google Ads AMP Stories or the new trend ebook for 2019 launched by Cyberclick . See it in the video that we have left in this article.

Why does a retreat make us happier?

Cyberclick gives you 8 ebooks on digital marketing for Book Day